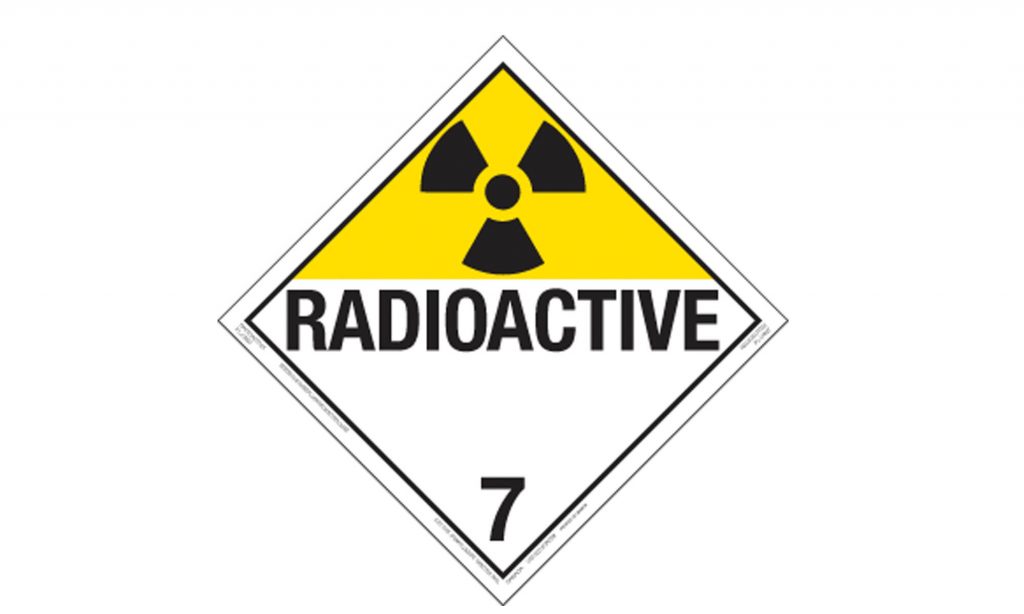 CDG 2009 (as amended) regulates the transport of dangerous goods and enact the use of ADR (road) and RID (rail) frameworks in the UK, CDG 2009 also has specific sections which deal with Class 7 dangerous goods (radioactive materials), Regulation 24 and the related Schedule 2, which set out the regulatory requirements in relation to preparing for and responding to nuclear and radiological emergencies which occur during the carriage of radioactive material.

This news item is largely written from the perspective of non-nuclear industry duty holders, and considers the relevant provisions of the BSSD 2013 that will be enacted in the UK (discussed in the recent HMG consultation document published in October 2017) by a planned revision of CDG 2009 in early 2018 and specifically will include the following:

We will now need to await publication of the revised CDG09 regulations to see what the finalised requirements will be. If you have any queries relating to the carriage of dangerous goods, please contact L2 for advice from one of our Dangerous Goods Safety Advisers (DGSAs) who are specialists in the transport of all forms of radioactive materials and wastes. As well as advice from our DGSA’s, L2 also provide training for anyone involved in the transport of Class 7 dangerous goods.